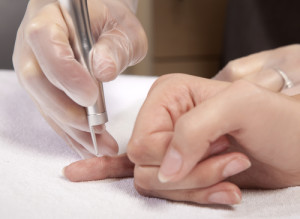 Warts are benign (not cancerous) skin growth. The common skin-colored bumps is caused by a virus that lives in the upper layers of your skin. Warts are harmless and may grow on any part of the body.  Their appearance depends on their location.  Those on the palms of the hands or bottom of the feet (plantar warts) grow in due to pressure.  On other areas, warts tend to protrude. Warts are contagious and can spread by contact with the wart or something that touched it.

Anyone can get a wart. Some people are more prone to getting a wart virus (HPV) than others. These people are: children and teens, people who bite their nails those with a weak immune system. In children, warts go away without treatment. A dermatologist should treat warts that hurt, bother, or quickly multiply. Treatment depends on size, location and duration of the wart. There is no single perfect treatment, but surgical removal, freezing with liquid nitrogen, even certain chemical applications are the most common modalities.

Wart Removal Near Kendale Lakes is offered here at Miami Center for Dermatology, the best place for treatment! 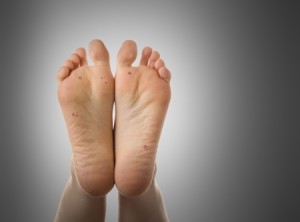