There Are Different Types of Skin Cancer. Find Out What They Are! 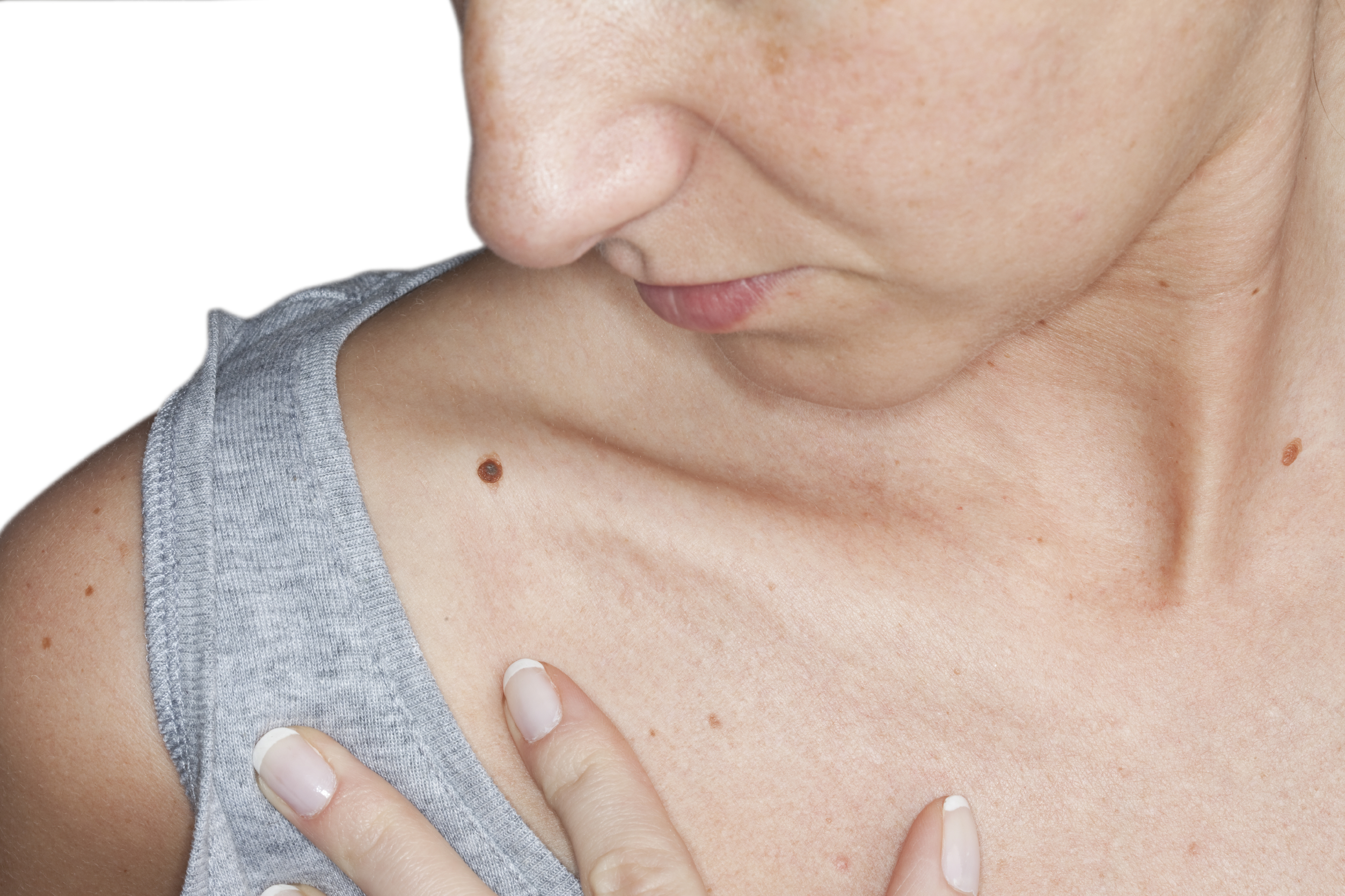 Skin cancers are named for the type of cells that become malignant (cancer). The three most common types of skin cancer are:

Melanoma: Melanoma begins in melanocytes (pigment cells). Most melanocytes are in the skin. See the picture of a melanocyte and other skin cells.

When skin cancer cells do spread, they break away from the original growth and enter blood vessels or lymph vessels. The cancer cells may be found in nearby lymph nodes. The cancer cells can also spread to other tissues and attach there to form new tumors that may damage those tissues.

The spread of cancer is called metastasis. See the Staging section for information about skin cancer that has spread.

Here at the Miami Center for Dermatology, your comfort and satisfaction is our main concern. For that reason, we offer Skin Cancer Treatment. Call Today to schedule an appointment at (305) 279-7546 or Click Here to Contact Us Today!